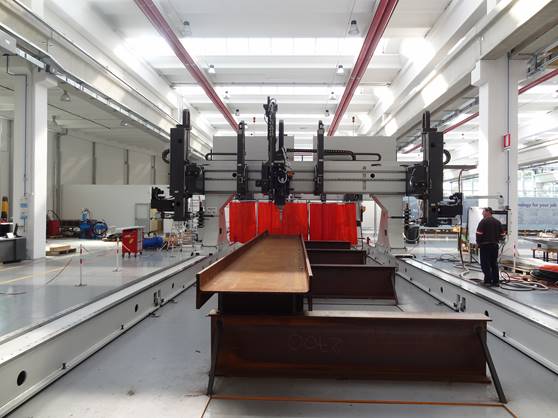 The traditional method to fabricate bridge girders can be described as follows:

As one can imagine, the above process commits tremendous shop space and 50+ man-hours for each connection.Â  This traditional method of bridge girder fabrication has historically represented the universal practice in bridge shops around the world.

As no machine tool builder had even considered to attack this process with a more productive solution, FICEP accepted the challenge in 2009.Â  This challenge to implement new technology is indicative of FICEP's commitment to drive innovation.

Currently, FICEP offers the only solution to automate this process and eliminate the manual labor associated with girder fabrication.

How did FICEP do it?

FICEP pulled from existing developments and integrated this with leading edge technology to address the NEW process as follows:

In order to increase the productivity of the Endeavor girder gantry drill, FICEP's unique solution was for each spindle to have its own sub axis.Â  This design permits the gantry drill to generate holes in all three faces of the girder even if the holes are not aligned. 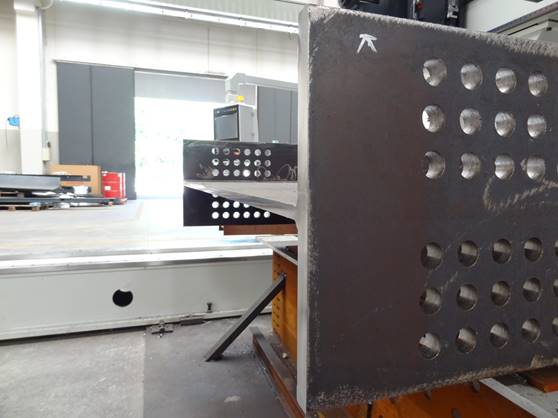 The web spindle of the FICEP girder gantry can also rotate up to 90Â° in each direction to be able to perform end milling. 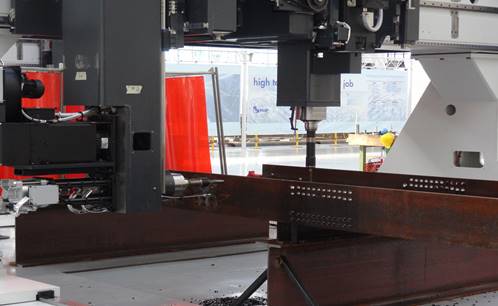 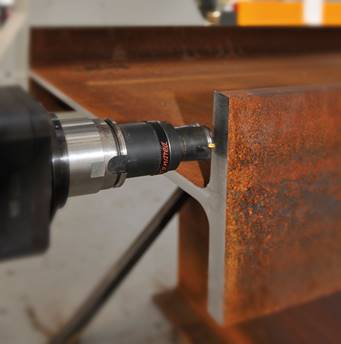 Since the girder is stationary and the spindles have their own independent sub axis, they can also perform the milling of weld preparation at aggressive rates as each spindle is driven by a 41 HP "Direct Drive" so the full 41 horsepower is what is being delivered to the tool.Â

There is no loss of power as this is "Direct Drive" and it does not require a gearbox that diminishes the power delivered to the tool.

The extremely large processing envelope, in conjunction with not having a fixed datum, permits large unique weldments to be laser probed and processed.

The Endeavor Girder Gantry drill represents another innovative FICEP first to assist our business partners compete with alternative materials such as concrete.