As Ficep Corporation continues to exhibit unprecedented growth, Tom Boyer, President of Ficep Corporation is pleased to announce the hiring of two key employees who worked previously for the parent company, Ficep S.p.A.

Andy Overton, who is known by many of our customers in North America, previously served as the Area Sales Manager for Ficep S.p.A. covering North America and South Africa. In this role Andy has traveled extensively in North America working with our existing and new Ficep customers to address their automation requirements. 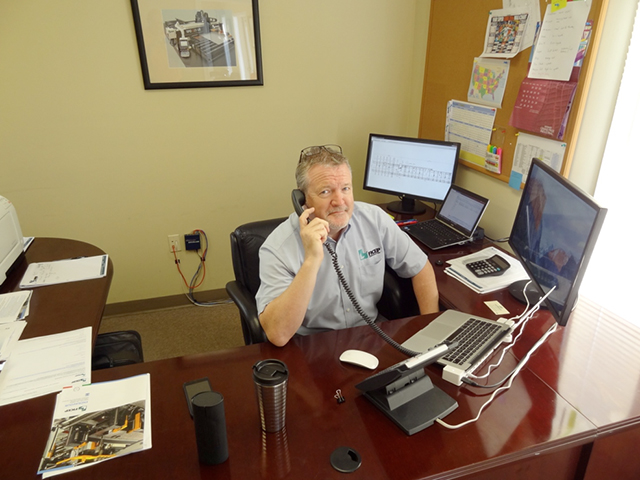 Andy and his family have now relocated to the States where he has taken the position of Vice President of Sales for Ficep Corporation.  In this role Andy will be working directly with our Regional Sales Managers throughout North American to continue to increase our market share.

The business plan of Ficep Corporation includes the manufacture of material handling, rebuilding of used Ficep CNC lines and, of course, the technical support and training for our clients.  Phil Gremese has also been transferred from our parent company to become the Vice President of Operations for Ficep Corporation. 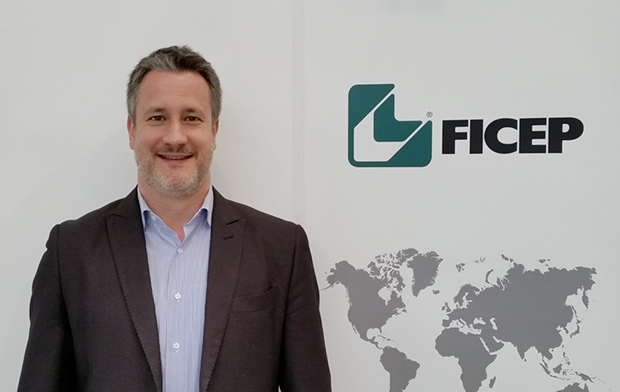 Phil is no stranger to North America as he has worked in the States previously for two different companies that were located in North Carolina and Maryland.  His most recent position with the parent company was that of the area manager for the Far East where Ficep has multiple offices as part of our subsidiary companies.

Phil and his wife are currently in the process of relocating to Maryland to oversee the operational side of Ficep Corporation.

I trust that you will all join me in welcoming both gentlemen as part of the Ficep Corporation family.